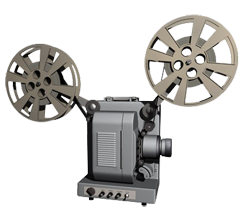 Unfortunately, it took me entirely way to long to post about San Francisco Beer Week. And it is almost over. My bad. Curious about where I will be today? I’ve listed the events that I will most likely be attending (99.9% certain) on February 11th. Hopefully, I will run into some of you (my readers) […]