Today marks the 80th anniversary of the Repeal of Prohibition in the United States! On December 5th 1933, Utah (ironic enough) was the final state to ratify the 21st Amendment, fulfilling the 1/3 majority vote needed for its passage. And thus, the 18th Amendment – banning the sale and manufacturing of alcohol – was repealed! […] 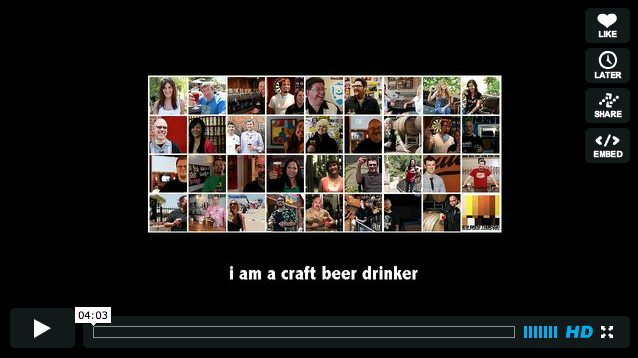