Beer bloggers are not the only people using social media to share their passion for and knowledge of craft beer. Twitter is one of the most important tools in today’s craft beer industry. Beer tweeters all over the world are influencing and impacting the way people interact with and experience craft beer. The Beer Wench has embarked upon a mission to interview as many beer tweeters that she can — from all over the world.

Are you a beer tweeter? Do you want to share your story? Send me an email! 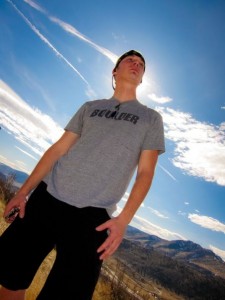 Boulder, CO, but my stomping grounds wind up and down the front-range.

Oy! Do we have 3 posts to cover this?

I grew up spending my summers in Germany (Mother is German), and requisitely had my first beer quite early in my developmental years. I still remember the day clearly; it was my father’s favorite pilsner. Jever Pilsner. It was, up to that point in my life, the most fowl thing I had ever tasted.

Currently, it’s one of my favorite beers.

I went to Colorado University. The best school in the world! It’s where I learned about craft beer, and how much I could drink before I puked. My college life was a cross between the movies “Animal House” “Van Wilder” and “Go”. I spent most of my time trying to get out of trouble, and in the meantime earned a BS with an emphasis in nutrition and kinesiology. 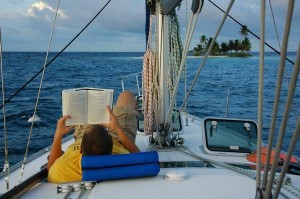 I was sitting in a buddy’s basement, lamenting how ugly his 1970’s couch was. We were debating if we should get a black light and see how much DNA was deposited within the cushions.

Right at that moment, a friend of a friend came in carrying a bunch of Left hand Sawtooth. He exclaimed that a friend of his worked there and these were the ones that they couldn’t sell. From that moment on, I loved Amber ales.

After college, I made the blunder in following my (now) x-wife out to Phoenix. Colorado has more breweries per capita than any other place in the US. Phoenix sucked for craft beer. After what felt like an eternity in hell, I moved back to my beloved Colorado.

Within my first month back, my best friend of 15 years took me to volunteer at the great American beer fest.

If epiphanies feel like hoppy orgasims, this was it. Since then I’ve spent way, way to much money hunting down those rare, limited released, hide in your closet for a year beers. 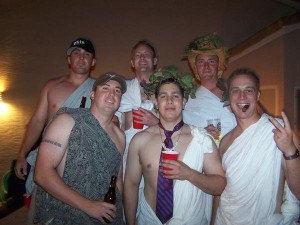 Boulder Beer Company. It was originally started by two hippie smoking CU professors that loved beer. My father used to drink their beer, and one of my favorite beers of all time “Hazed and Infused” lives there. It’s Colorado’s oldest craft beer brewery, and since I grew up on the mean streets of boulder…. This would be my brewery of choice.

I tried my hand at it in college, but not since. Maybe soon after I move into my new house.

Nobody in their right mind is going to give me a certificate for beer.

Joe six-pack answer: I love a Coors light with a pepperoni and bacon Pizza Hut pizza.

7. What are you top 3 favorite beer blogs/beer websites?

I’m not sure I can truly answer this. I’ve only discovered this “beer underground” network of bloggers recently. I’ll have to get back to this question in a year. 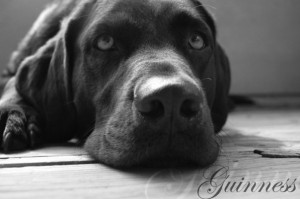 1. What is your current day job? Marketing for Advantage Group.

If you could change your career at this very moment, without any restrictions on what you could do, what would you want to do and why? I’d like to be the glitter applicator for Victoria’s secret models

2. Are you married? Children?

I used to be married, currently trying to avoid dating. I have no children (that I know of). Though, I’d like to have children sometime.

3. Outside of beer and Twitter, what are some of your other hobbies?

I’ve got a finger in about everything. I’m an armature photographer, outdoor enthusiast, and a lover of Labradors. I’m also retarded for the Denver Broncos. 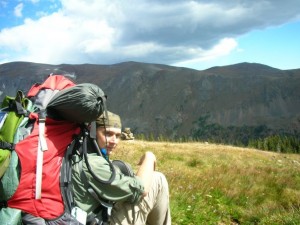 Anything with suds around cellar temperature. I just love beer, and having one right before I died would be heaven.

Bud Light clone. (The Wench just threw up a little in her mouth. Thanks, Derrick. JERK.)

This would get me fired, and/or arrested. Let’s just say that I live a full life.

Good stuff, I especially like the bacon from whole foods. If I had to pick, it would be a bacon on a pizza from Beau Jo’s pizza. Delicious. 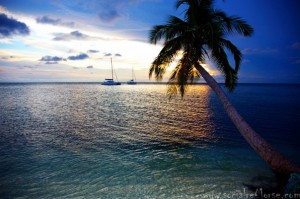 SPECIAL THANKS TO DERRICK FOR HIS AWESOME INTERVIEW AND BEET TWEETS!