Six weeks ago, the East Coast of the United States was turned upside down by gale force winds and massive flooding. Although photos and news reports of Tropical Storm Sandy have almost completely disappeared from the media, the devastation she left behind is still very much present in the lives of those most affected by the natural disaster.

Among the hardest hit by this storm were the residents of Long Island, New York. The island was completely flooded, hundreds of trees were blown down, several homes burned to the ground, millions of dollars of damage and at least 4 confirmed deaths happened as a result of the tragic storm.

Of the eight or so craft breweries located on Long Island, Barrier Brewing was hit the hardest. Just about destroyed, Barrier Brewing suffered nearly $100,000 in damages after Sandy washed about three feet of seawater into the brewery’s facility. But, out of the wake of the tragedy, came compassion, comradery and collaboration. 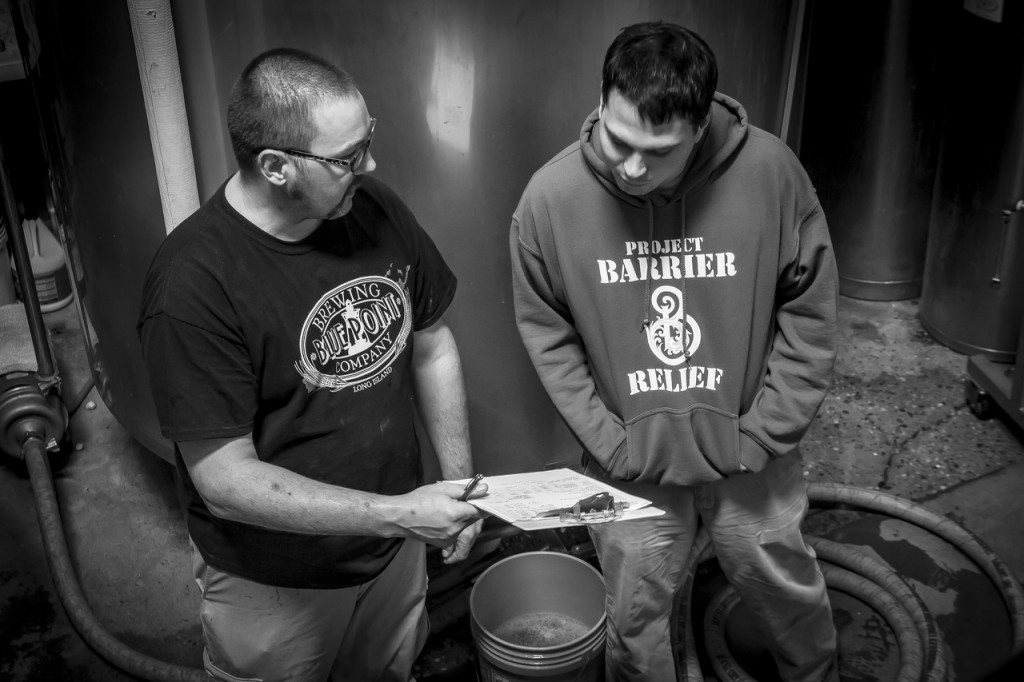 On December 04, 2012 the eight collaborators brewed Surge Protector IPA. Each brewery donated an ingredient for Surge Protector IPA, exhibiting the solidarity of Long Island’s beer community. Profits from its sales will go towards victims of Sandy as well as the rebuilding Barrier Brewing Company.

Below is the first video of the Sandy Relief Beer Project. As a member of the craft beer community, I am both touched and inspired by the comradery of the Long Island craft beer community. And I look forward to drinking a lot of the Surge Protector IPA when I go back to NY for the holidays later this month!