Home » About The Beer Wench » LATEST » Call for Nominations: 2013 Bachelors of Beer

Oh yes, folks. It’s that time of the year again.

Every year, I team up with a group of kickass women (and some men) from all corners of the country and various facets of the craft beer industry to present “Most Eligible Bachelors of Beer” competition. We are now in our third year, which means that the kinks have been worked out. 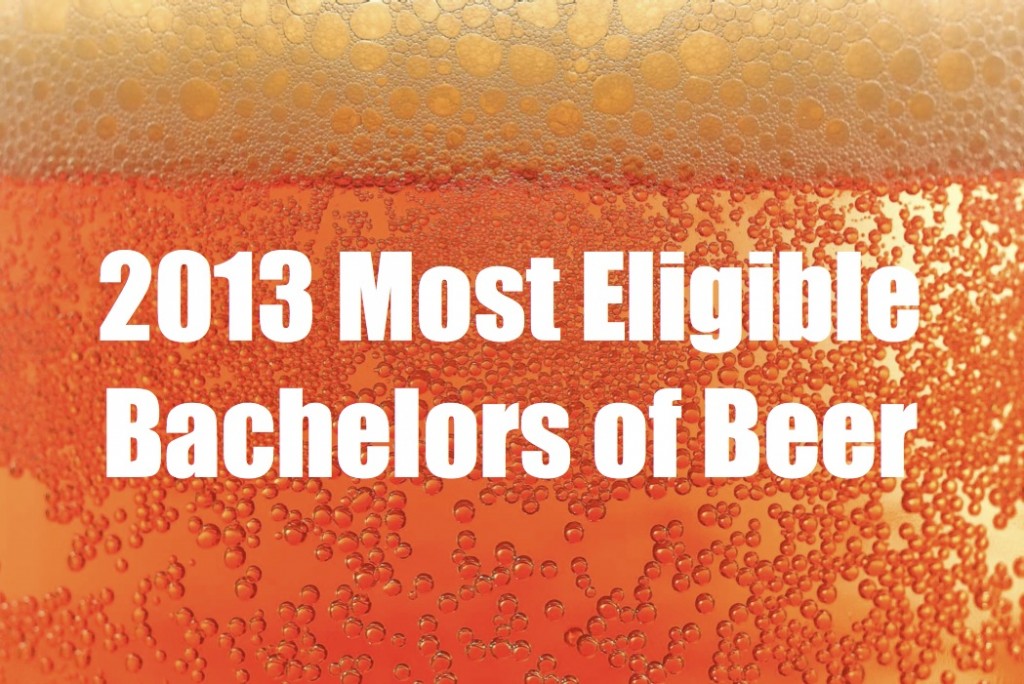 Anyone can submit a nomination. Because the competition is stiff, we are asking that when and if people submit nominations, they give us as much information on the nominees as they can, including photos and brewery bios if possible. Although I will accept nominations from the comment section on this site, I prefer if nominations are submitted via this Survey Monkey poll.

The basic, bare minimum qualifications for nomination are as follows:

All men being considered will be individually judged (and ultimately, scored) on the following three measures:

1. Industry Talent: Although many of the men excel at other hobbies, this measure strictly speaks to the “industry impact” that these individuals have made. This can be evidenced by number of awards won, books written etc… The main question is: are they important and relevant in the craft beer industry? And how important and relevant are they?

2. Personality: Let’s face it, brewers (although adorable in their awkwardness) are not known for being social butterflies. However, a select few stand out from the crowd. These are the speakers that can steal a room, the men that can sweet talk you into drinking anything….the men that draw you like a moth to the flame.

3. Appearance: Being in the beer industry is less than glamorous, and those who make it look glamorous deserve a little bit of credit. Drinking beer for a living can adversely affect one’s health and physical fitness. Yet, there are some men who have gone above and beyond to ensure that they keep a beach-ready physique. And well, then there are those that are just adorable in their own awkwardly geeky ways.

Lastly, there are always questions and criticisms about this concept. Here is my attempt to address them:

Q: Why would a self-empowered, self-proclaimed feminist start a silly beauty pageant-like competition highlighting men in the beer industry?

A: Because I can. Because it’s fun. And because the boys deserve the promotion and praise.

Q: What about the Eligible Bachelorettes of Beer?

A: I’m totally down with supporting a Bachelorette of Beer competition and would gladly help anyone who wants to do it start it and execute it.

Q: What if the nominee has a girlfriend?

A: This is the complicated part of the entire competition, and one that either offends or flatters the girlfriends. The best bet is to ask the nominee or even the girlfriend of the nominee if they are cool with being nominated. Heck, I’ve had several girls even nominate their own boyfriends.

Q: What if I work in craft beer, but not for a brewery?

A: Opening up the search to include bartender, writers, distributors and bloggers would be overwhelming and extremely time consuming. This is why we are strictly focused on employees of breweries.

A: Of course not! Although younger men might be perceived as cuter, the older gents usually score higher on the talent portion, as a result of experience. We love featuring men from all different age brackets!

A: Of course not! We don’t care if he is gay or straight, if he is single, we want him!

Enough of this rambling! What are you waiting for? Get nominating!!!!!!

6 thoughts on “Call for Nominations: 2013 Bachelors of Beer”