Home » About The Beer Wench » avery 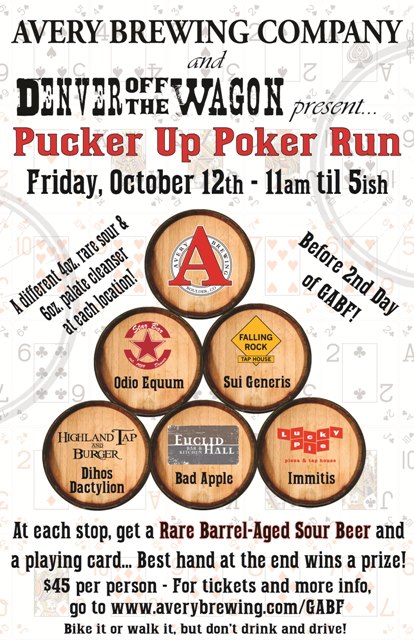 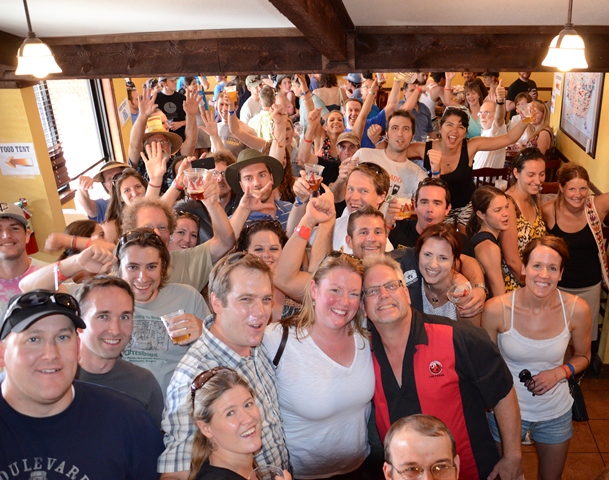 In dog years, 19 years is like forever. Same with craft beer. Back in 1993, when Avery Brewing Co. first started its operations, there were barely 500 craft breweries in the U.S. Nineteen years later, there are nearly 2000 — a number which is growing at an exponential rate. For those unfamiliar, Avery Brewing Co. […]

In my last post, I noted that NOLA is not particularly known for its beer bars.  There are a handful of decent beer bars and only one or two that have noteworthy beer lists. The poses a predicament for the local beer geeks. Frequenting the same bars over and over can get rather old fast. […] 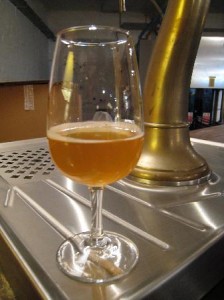