Home » About The Beer Wench » guinness

Skip the Guinness this St. Patrick’s Day. Celebrate with an Irish-inspired craft stout instead! 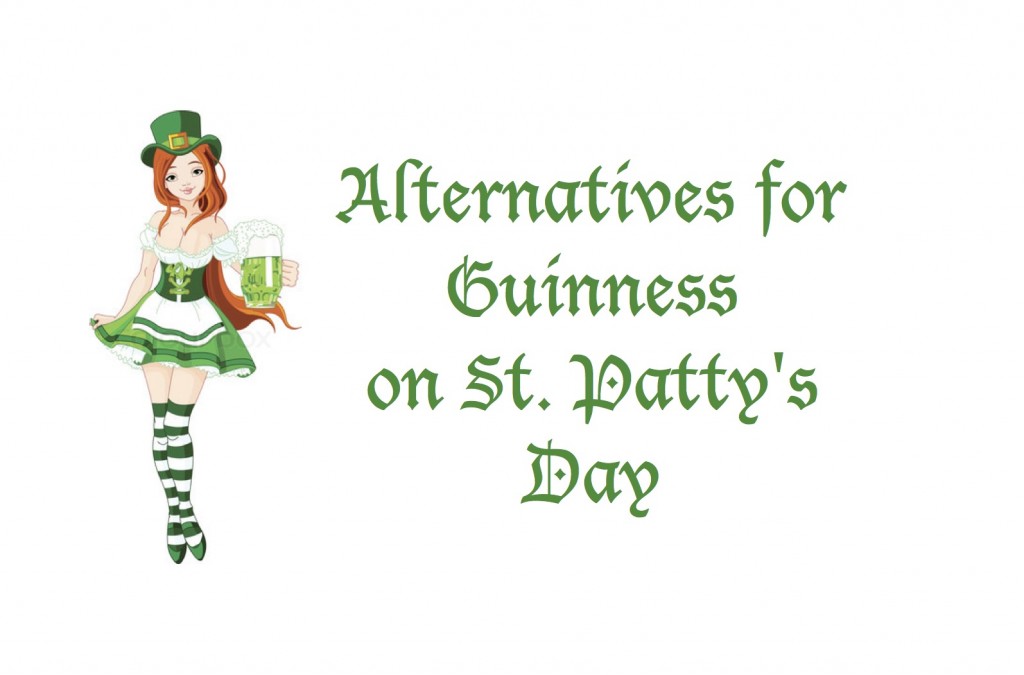 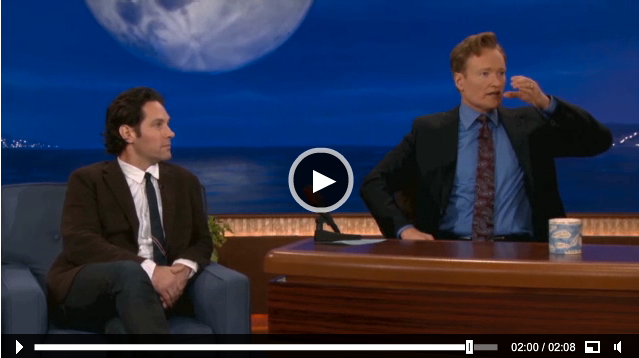 Conan recently sat down with guest Paul Rudd to discuss the Guinness brewery tour experience, how to properly pour a Guinness, and the importance of looking to the horizon while drinking.

Anyone that’s ever toured a brewery knows the anguish of waiting for that moment at the end of the tour when a beer finally touches your lips. Conan feels the pain as well — and expresses it in his very special Conan way. 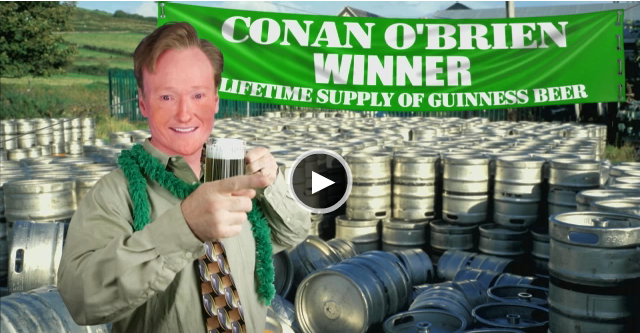 Once upon a time, there lived a man by the name of Arthur Guinness. Arthur dreamed of owning his very own brewery. And in 1759, his dream became a reality with the signing of a 9,000-year lease at St. James’s Gate Brewery in Dublin. Ten years later, Guinness exported his ale for the first time […]