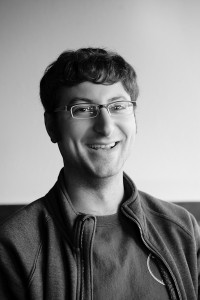 Inside the Mash Tun: Alex Ganum

Like everyone else, homebrewer who couldn’t stop! I started right after moving to Portland in 2002 after meeting a bunch of other homebrewers, and within a year and a half ended up as an intern at Brewery Ommegang. That was a wonderful experience, both professionally and personally, and I returned to Portland in early 2004 to look for a gig. Eventually Dan Pedersen who ran the local BJ’s hired me, and I spent a few years there learning a bunch and having a blast making beer!

How long have you been brewing at Upright? 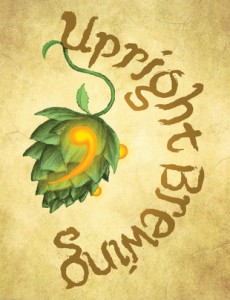 Wow, tough question. I’ve made a lot of beers here. For the bigger releases, I’d have to say the Flora Rustica really does it for me. I’m just a sucker for that herbaceous/floral/bitter profile. For smaller batch beer, probably the Special Herbs. That one brought together pretty wild aromatics in a pleasant way, and had a great level of acidity that played into the whole thing perfectly.

Anchor Steam and plain cake donuts. I also like to mess around with stinky cheeses and various beers. 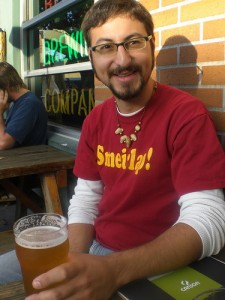 What is the best part about working for Upright?

Being a brewer is fun because for all the hard work, the job really is super satisfying and you can show up and leave with a big smile everyday. Specific to Upright, I’d say getting to work on different styles throughout the year is the best part. 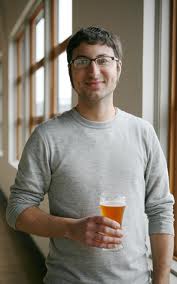 I like pursuing other projects and have another business with more to come down the road, which certainly chews up some time. Apart from that, I enjoy going out to new restaurants with friends, visiting wineries, distilleries, and the like, and also listening to records, mostly jazz, orchestral and Afro-Cuban.

Craft beer is so much. Personal pleasure, bonding with others, and quenching thirst to name a few. It’s not heavy or serious, even if you pour yourself into it completely or can’t imagine living without it. You know the feeling. It is the real thing.

2 thoughts on “Inside the Mash Tun: Alex Ganum of Upright Brewing”