Although the city of LA is mostly associated with Hollywood, fake boobs and horrible traffic, Los Angeles is slowly but surely emerging as one of California’s best beer cities. More and more buzz-worthy breweries, beer bars, and gastropubs are popping up in The City of Angels. What was once a beer desert, LA is slowing metamorphosing into a beer paradise.

Next week, September 20-30, marks the start of the 4th Annual LA Beer Week. Although LA is relatively “new” to the beer week scene, it is still one of the best beer weeks, in my opinion, that the country has to offer. But don’t take my word for it. Check out the epic line-up of events already on the schedule! And don’t forget to follow the LA Beer Week action on Twitter —
@LABeerWeek and the official hashtag: #LABW 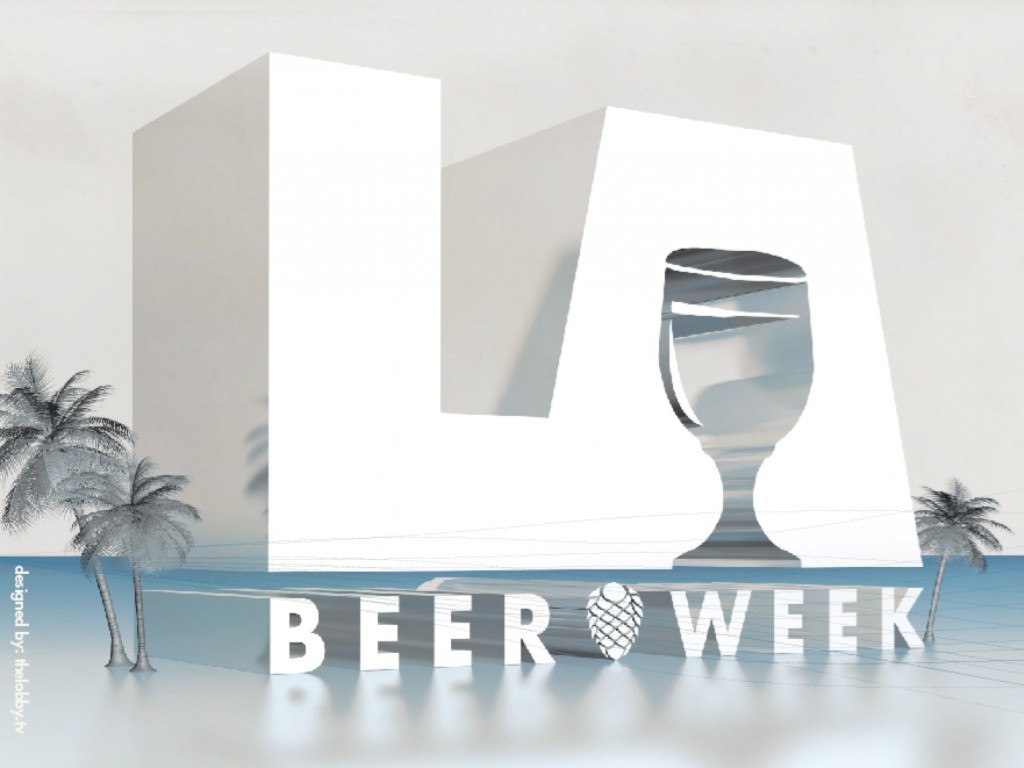 There are also some special events taking place over the entirety of LA Beer Week (9/20-9/30), including:

And even more taking place over the course of several days, including: