DRINK WITH THE WENCH PRESENTS:
Behind the Twitter Avatar Series

Are you curious about the men and women “hiding” behind Twitter avatar of the world’s most beloved craft breweries? Well, you are not alone. The Wench has gone behind the scenes to reveal and introduce you to the individuals who possess the ever coveted social media positions in the craft beer industry. 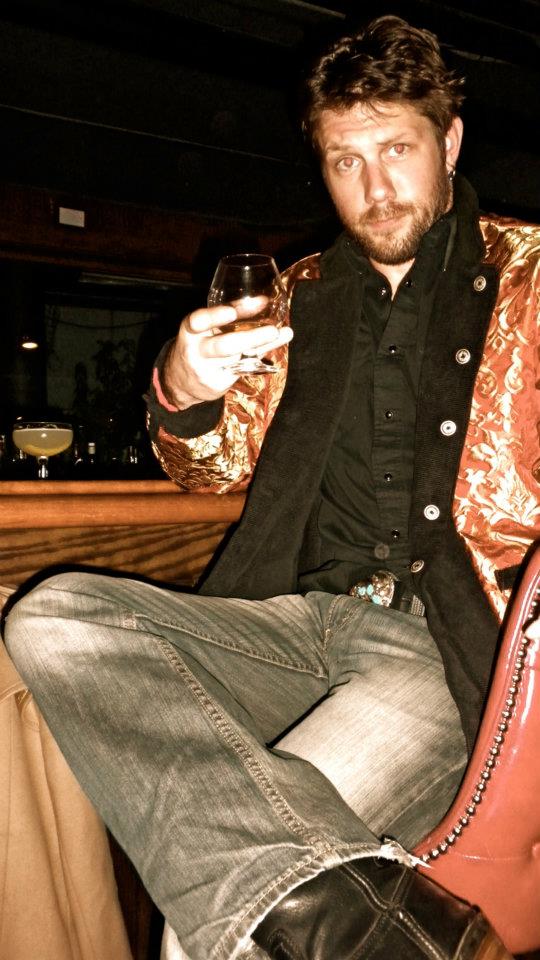 What is your “official” position with Alaskan Brewing??

What is your favorite beer from Alaskan Brewing?

Freeride APA, all the way. It’s got a very crisp, citrusy, hop-forward aroma and flavor without being palate-destroyingly bitter. I can drink more than one (or five) without overwhelming my ability to taste something else. It’s a perfect combo of American hop character and session-ability.

Almost anything with cheese, which is actually sort of a catch-all. The enormous array of cheese flavors and the obvious surfeit of American craft beer styles and brands means that just about any flavor craving can be satisfied with these two. But within that category, huge, complicated, malt-forward beers like our Troppelbock (an oak-aged Imperial Doppelbock) paired with really sharp, aged Irish cheddars happen to be a strong contender for favorite.

I had to dig through the style guidelines for this one. Gonna have to go with American Barleywine. I have a pretty intense, rich, bold, assertive, and complex personality (with some overt booziness). Those that like me tend to like me a lot, but I’m not for everyone.

And last but not least, what does craft beer mean to you?

As much as I love the flavor of a great beer, the real beauty of craft beer for me is the people who make it. There are few industries that require such broad knowledge and skill bases to really succeed. To be a great craft brewer demands that a person master a farmer’s understanding of his land and produce, an ability to suffer through long, hard, and sometimes dangerous hours of labor, a scientist’s love of measurement and rigorous testing to command consistency, a professional taster’s palate, the agile mind of an entrepreneur, the ability to talk to anyone, and a whole lot more—usually found in the same person (like my employers, who really impress me). I’ve worked in quite a few postitions within this industry and I never stop meeting really fascinating, talented people.

Oh, and the beer. I do love drinking craft beer.

Special thanks to Luke for being such a great craft beer ambassador! If you aren’t following them already, definitely make sure to follow @AlaskanBrewing on Twitter and Instagram!